A Birthday Greeting for Leo DiCaprio 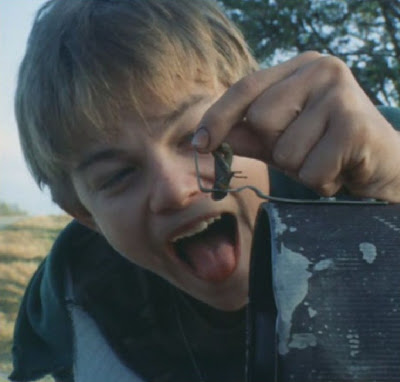 Face of the Week: My Ex-Boyfriend
Leonardo Wilhelm DiCaprio was born on November 11, 1974. 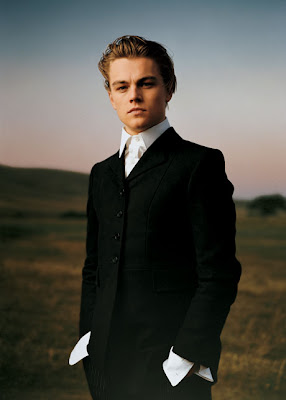 "A child with severe mental condition (What's Eating Gilbert Grape) who grew up to be an addict (Basketball Diaries), and later fell in love with Juliet (Romeo and Juliet) but they had to hide their relationship. So he went to New York boarding the unsinkable ship but it sank anyway, so he died (Titanic)."

But among his films, What's Eating Gilbert is my favorite.