The Pros and Cons of Retiring in the Philippines 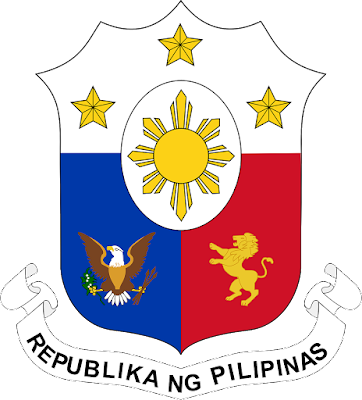 The Philippines is in the list of the top 25 retirement destinations in the world. It’s based on several factors, such as benefits, discounts, healthcare, etc.

Retiring in the Philippines can offer you a lot of advantages. But it also comes with some risks. In this post, let’s talk about the pros and cons of living or retiring in this archipelagic country with more than 7,000 islands.

The Pros of Retiring in the Philippines

It’s known to many foreigners that the Philippines offers a lower cost of living, compared to the US and other parts of the world. Per month, you can comfortably live on around $800 to $1,200. The amount would include dining out or traveling within the country.

If your monthly benefit is, say, $900, it can already cover your basic living expenses.

The most interesting part is that you can get a household help at a very affordable rate. That said, even if you’re on a tight budget, you can still afford to hire someone to help you out with cleaning, cooking, and other household chores. 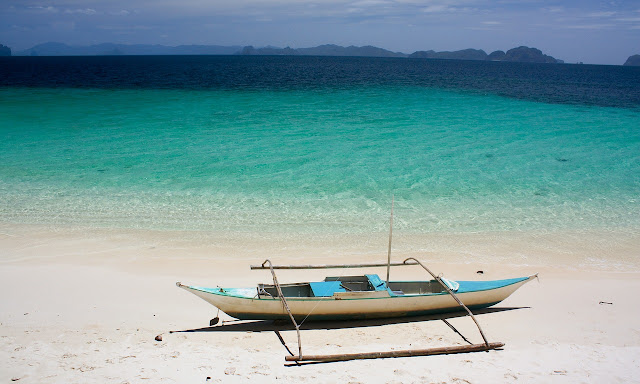 Our country offers a natural beauty. It’s easy to appreciate its surroundings anywhere you are in the Philippines.

We have several beaches, like Boracay in Aklan and El Nido in Palawan. All of those biggest draws can surely attract people, not just in Asia, but all over the world.

The Philippines is very welcoming, especially to expats. We even have a government agency that’s designed to attract foreign retirees.

Some of these financial benefits would include huge discounts to individuals who are 60 years old or above, duty-free import that’s worth $7,000 and exemption from travel taxes.

Apart from those things, expats can also work and start a business here. Plus, you can stay here in the Philippines as long as you like because your retiree visa doesn't expire.

However, you’ll need to obtain permanent residency first. Then, once you’re approved, you can easily leave or return without having to reapply for residency.

Unfortunately, it’s not all pros the retiring in the Philippines. Here are some cons you must consider before you even decide to settle here.

The Cons of Retiring in the Philippines 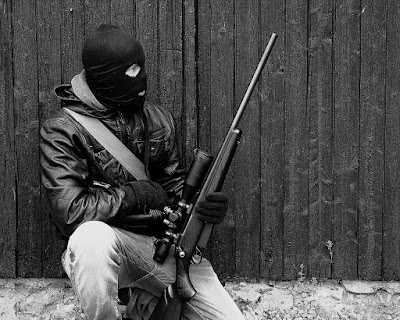 It’s still a burden to some expats, especially in some areas of the country that don’t offer the same level of care in Manila.

This is one of the reasons some expats with chronic conditions don’t choose the Philippine as they need regular treatment that the country couldn't provide.

Even though the Philippines is one of the fastest-growing countries in Asia, it still has a problem with infrastructure, which is a huge economic obstacle.

What it means to you is that you could experience power failures or outdated telecommunication system. You’ll also experience prolonged water shortages, especially during El Nino or summer season. It’s also common to see deteriorating bridges and roads.

Ever since the campaign against drugs started by the current president, it had already resulted in thousands of deaths. However, if you’re not involved in illegal drug trade, there’s nothing to worry about.

Terrorists are targeting markets, sporting events, and theaters. However, not all places in the Philippines are at risk. Only a few parts of the country are linked to terrorism and insurgency.

These places would include the Sulu Archipelago and southern Sulu area. Certain regions of the island of Mindanao may also pose a threat.

The Philippines is a beautiful country that attracts expats who want to retire in a better climate with beautiful scenery. Retiring in the Philippines may have its pros and cons, but the pros definitely outweigh the cons.

The Filipino people are very welcoming to foreigners. Plus, our country offers incentives to retirees.
Philippines Travel Philippines