June 07, 2009
On the 21st of June, most countries, including the Philippines, will celebrate Father's day-- the day for the best dads. I'm pondering on the possible gift I can give to my father. Fortunately, pcmag.com's newsletter came at the right time. They did not only give me gift ideas but they also left me wondering how to get hold of the products they presented, considering my tight budget. 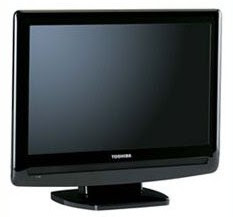 Pros:
-Full-featured HDTV for small space.
- Can be used as computer monitor.
- Toshiba is a trusted brand. 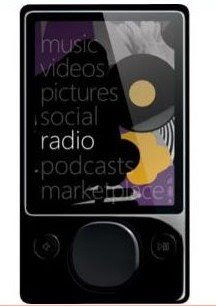 The next product they recommended: 120GB Microsoft Zune MP3 player 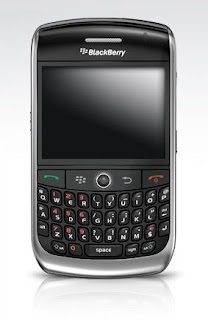 Cons:
-Expensive and father doesn’t need a phone like this. He'd rather stick with his current Nokia 3220.

Price: PHP 28,000+ ($595+)
That said, I guess it would leave me running to the grocery section and buy some ingredients for Biko, an inexpensive gift idea on Father's Day. :)
Funny
Hayden Kho = My Hayden Camera Kho