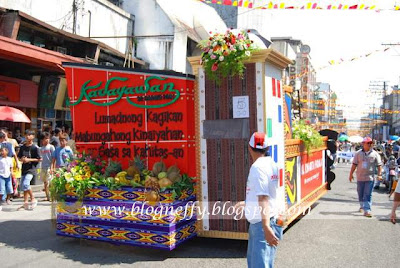 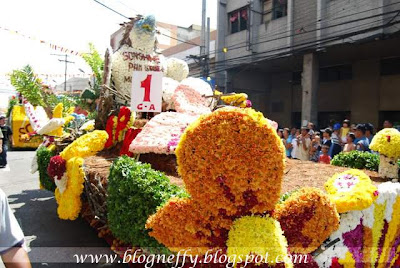 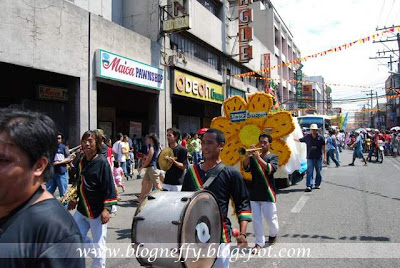 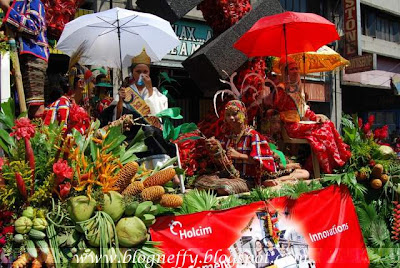 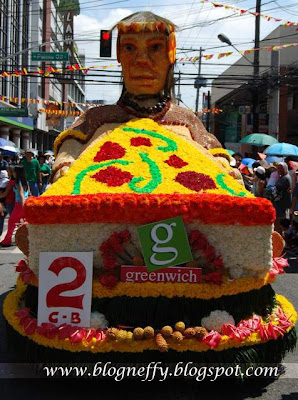 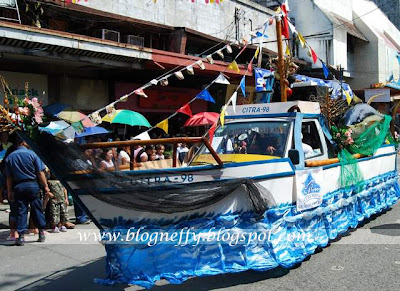 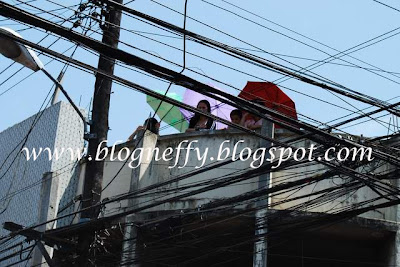 Crowds gathered in the streets to watch the parade…some prefer to watch it from the roof top of a building. 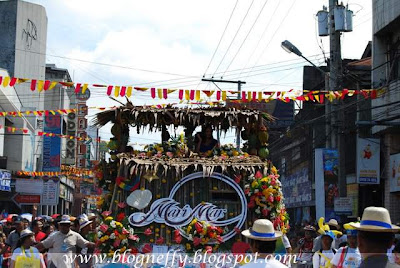 Celebrities visit and participate in the Kadayawan Festival to maybe promote their shows... 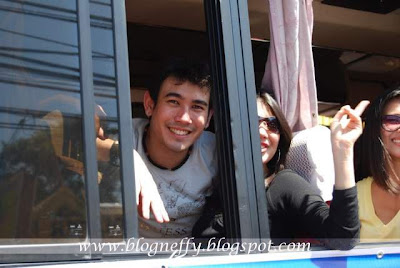 ...but I have no idea who these celebrities are.

Although the streets are filled with people, policemen will always be there to protect them.
(Photos were taken in August of last year)
Photographed by: janejane, xtian
Camera: Nikon D40X
Related Topic
Travel and Destinations: Crocodile Park
Travel Philippines