Brief History of Mini Cooper and Its Latest Model 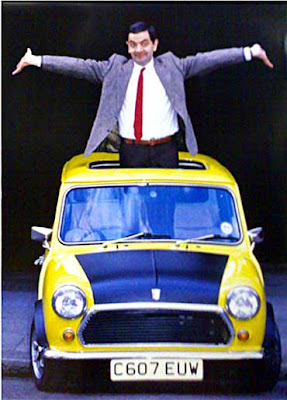 Yes, I love Mr. Bean but this is not the reason why I'm so attracted to Mini Cooper.

Volkswagen Beetle
Mini can be considered the British equivalent of Volkswagen beetle which were both popular in North America that time.

Most Influential Car
This small car was chosen as the second most influential car of the 20th century following Ford Model T. It was Sir Alec Issigonis who designed the original two-door Mini car for BMC.

John Cooper
Later on, a friend of Issigonis and the owner of Cooper Car Company, John Cooper recognized Mini's potential for competition. John Cooper was the man behind Formula 1 and rally cars. At first, Issigonis had second thoughts about the idea but when John Cooper made a plea to the BMC management, these two friends worked together to build a quick and cost-effective car--the Mini Cooper. And in 1961, the Austin Mini Cooper and Morris Mini Cooper made their first public appearance.

BMW
Nowadays, BMW has full ownership to Mini. However, the new BMW Mini is not akin to the old car but they retain the front-wheel-drive form, standard transverse 4-cylinder and the original bulldog figure.

Mini Coopers in Movies like Mr. Bean and the Italian Job
Maybe you've also seen Mini Coopers used by famous celebrities in the movies. If you're a fan of Mr. Bean (like my nephew, Borgy, who can memorize every scene of Mr. Bean), you'd notice that Mr. Bean is driving a Mini Cooper. His is a 1970s MK IV British Leyland Mini 1000.

On the other hand, the Mini Cooper drove by the actors and actresses on the Italian Job was a Mini Coooper S. In this film, you can see how quick and reliable this vehicle is and how it has beaten the bumper-to-bumper traffic. Also, the Mini Cooper's figure has some similarities with Fuldamobile of Fulda, Germany. 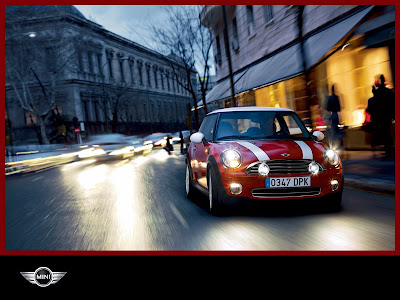 
Mini Coopers in Davao City
I've only seen quite a few Mini Coopers swerving around Davao. It is maybe because most vehicles you'll see here are the likes of Bugatti Veyron, Pagani Zonda, and Porsche…just kidding. Mini Coooper is the vehicle I wanted to drive. Maybe if I had this kind of car, I will never be late to any of my business meetings or appointment during traffic jam.
personal Reviews