Baguio City: What To Do When You Are There?

You will never get bored when you visit Baguio City. This summer capital of the Philippines is abundant in tourist attractions, such as Burnham Park, Camp John Hay, Baguio Botanical Garden, etc. 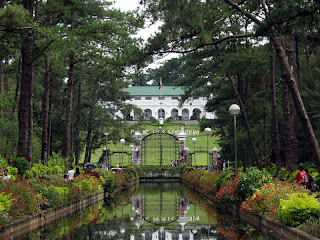 The training school of the Armed Forces of the Philippines is also located in Baguio City. The Philippine Military Academy (PMA) is situated at the Fort Gregorio del Pilar. At PMA, you can witness cadets performing drills. Vintage tanks and other historical military weapons can also be explored in this magnificent city of Baguio. The best times to visit PMA are in February and at the end of school year. You may contact PMA for any scheduled parades, exhibitions and other events. 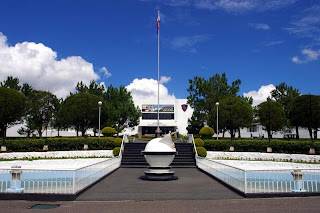 So, when you are in Baguio City, be sure to make the most out of it.

Baguio City: How To Get To The Summer Capital Of The Philippines
Travel Philippines: Baguio City
Lake Sebu This November
Swimming At Robinson’s Highlands Country Club
Tamayong Prayer Mountain