I want to visit a place that feels like "stepping into another planet." 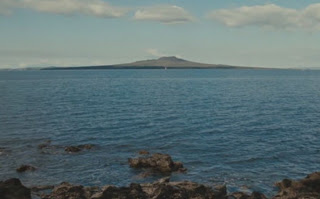 It is should be a place as stupendous as the Rangitoto Island, the island that emerged from the sea as a result of a series of volcanic eruptions. This island is also widely known, today, as a botanical gem.

Rangitoto Island, by the way, is located in the Hauraki Gulf near Auckland, New Zealand and it was featured in the film Under the Mountain. 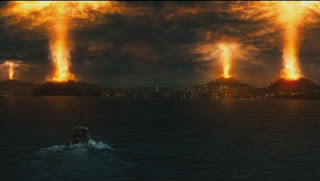 Milford Sound of New Zealand
Cheapest-Cheaper Airfare To New Zealand—I Found One
Visit New Zealand: It Is In My Top Ten Resolutions
Baguio City: What To Do When You Are There?