South Africa: Places That You Must Go To 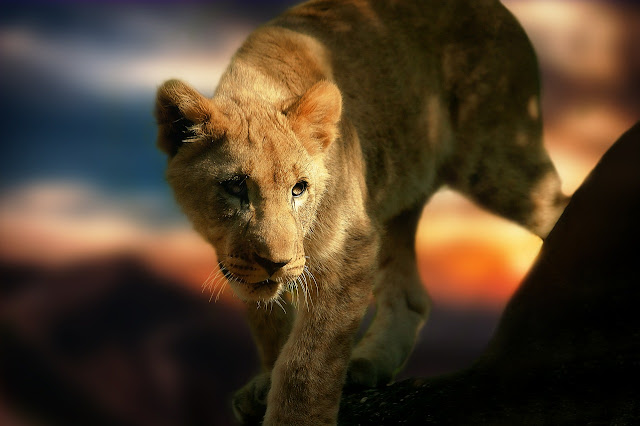 Have you been to South Africa yet? Do you know anything about this country?

On this post, let’s discover the many places that you must go to when you travel to South Africa, the home to many interesting archaeological places.

The country is known for its wildlife safaris and gorgeous beaches. But the country can offer you more than these things.

It’s a small province that’s considered by its citizens as the heart of their nation. Gauteng is also regarded as the economic engine of the country. It offers a unique geological history that’s shown at the World Heritage, where you can find a wide array of caves and fossils. This is one of the most important archaeological sites in Africa.

The Maropeng visitor center showcases a 3.5 million-year evolution of man. You can gaze at the stars while the storytellers recount the daily activities of our ancestors.

From Johannesburg, you’ll need to drive for 40 minutes to get to Gauteng.

Approximately 120 km from Johannesburg, Vredefort Dome is the world’s oldest astrobleme or meteorite impact structure. It dates back 2,023 million years. It’s also considered as the largest with a radius of 190 km. The astrobleme offers evidence of the Earth’s history. It also gives us the understanding of how the planet Earth evolves.

There are several places in South Africa where you can follow the life journey of Nelson Mandela. But to get a better understanding of him, you may visit Robben Island situated in Cape Town. Nelson Mandela spent his 18 years in prison here.

Or you can go to the Eastern Cape village of Qunu. This is where he spent his younger years. It’s also considered as his burial place.

If you want to know more about Nelson Mandela, you should consider visiting Orlando West, Soweto. Out of all the streets in the world, it’s the only strip in the world that’s home to two Nobel Laureates. In addition to Nelson Mandela, the South African social rights activist, Desmond Milo Tutu, lived here.

Mandela’s house, however, has been transformed into a historical site.

In Orlando West, you can also find Pieterson Memorial, where it commemorates youth resistance against apartheid.

It’s a lost island known as the place for the final exile of Napoleon. Besides this information, there are several things that you can do here. You can hike the soaring crags or take the seas by boat. You may also choose to explore its historic villages.

When you visit St. Helena, make sure that you opt to take the road by car. It’s a very rewarding experience as landscape changes every turn. While you travel, you’ll find wildflowers, waterfalls, Australian eucalyptus, and coffee plantations.

Everything that you wish to know about South Africa is in the southernmost part of the country. At Kruger National park, you’ll find lions roaming the area freely. If you’re fond of vineyards, you can go to Cape Winelands. The country also offers thriving arts and dinging scenes.

The people here are welcoming, just like Filipinos. Each time you visit, it offers something new.
South Africa Tourism